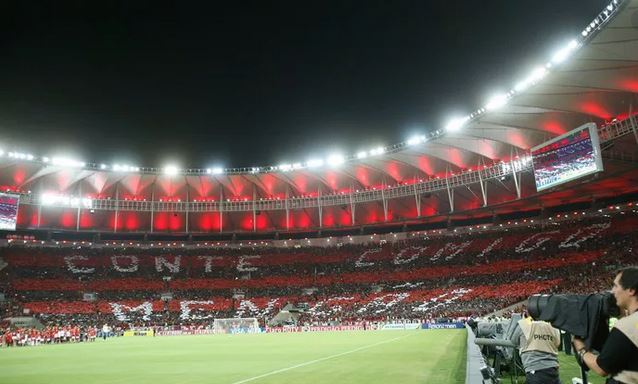 Flamengo, a famous Brazilian soccer team has become a powerhouse on the field and works behind the scenes to break barriers outside of it as well. In 2020, the current board of the club had a project to buy a Major League Soccer (MLS) club, the main football league in the United States, which also has clubs from Canada. In addition, the arrival of Rubro-Negro to the USA would involve a real estate construction that would build a new neighborhood in Las Vegas, the Cushman District. The plan was led by the club’s financial vice president, Rodrigo Tostes, who, at the time, resided in the END_OF_DOCUMENT_TOKEN_TO_BE_REPLACED